A landmark judgment in fight to eradicate manual scavenging

A landmark judgment in fight to eradicate manual scavenging

Safai Karmachari Andolan welcomes historic judgment of Supreme Court on eradication of inhuman practice of manual scavenging. In its judgment today Supreme Court has deprecated the continuance of manual scavenging in the country in blatant violation of Article 17 of the Constitution of India by which, "untouchability is abolished and its practice in any form is forbidden". The court was emphatic about the duty cast on all sates and union territories "to fully implement (the Law) and to take action against the violators. In a significant endorsement of concerns raised by Safai Karmachari Andolan, the Supreme Court directed the government to, "Identify the families of all persons who have died in sewerage work (manholes, septic tanks) since 1993 and award compensation of Rs.10 lakhs for each such death to the family members depending on them". The judgment has been given by Supreme Court Bench headed by Chief Justice P Sathasivam.

(a) Sewer deaths – entering sewer lines without safety gears should be made a crime even in emergency situations. For each such death, compensation of Rs. 10 lakhs should be given to the family of the deceased.

(b) Railways– should take time bound strategy to end manual scavenging on the tracks.

(c) Persons released from manual scavenging should not have to cross hurdles to receive what is their legitimate due under the law.

(d) Provide support for dignified livelihood to safai karamchari women in accordance with their choice of livelihood schemes.

Court also said that rehabilitation must be based on the principles of justice and transformation. The court also directed the Indian Railways, which is the largest employer of manual scavengers in the country, to take time bound strategy to end manual scavenging on the tracks.

National convenor of Safai Karamchari Andolan Bezwada Wilson said that,this is a victory of manual scavengers who have been fighting across the country for their liberation against the denial of central and various state governments repeatedly. The court acknowledged the significance of the data provided by the petitioner Safai Karmachari Andolan in its 12 years legal battle demonstrating, "that the practice of manual scavenging continues unabated. Dry latrines continue to exist notwithstanding the fact that the 1993 Act was in force for nearly two decades. States have acted in denial of the 1993 Act and the constitutional mandate to abolish untouchability."

Safai Karmachari Andolan, who has been spearheading the movement to end this obnoxious practice of manual scavenging across the country from last thirty years, said that the judgment has been huge armor in our fight and we are not going to rest until this judgment is fully implemented in letter and spirit across the country. The mission of Safai Karmachari Andolan is not to sleep until the last manual scavenger is liberated and rehabilitated with a dignified profession. 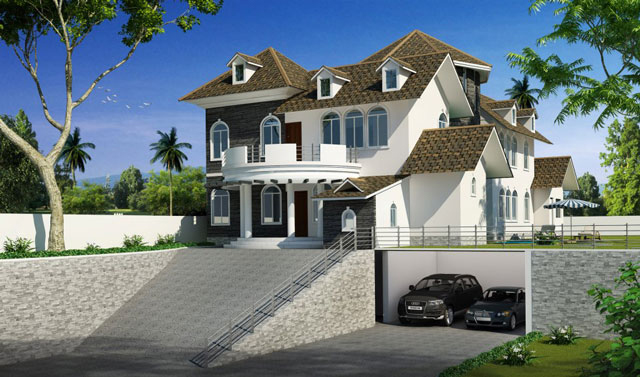 please login and sing for support

Can I Proud of our Indian Culture ? 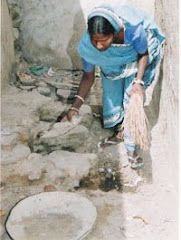 Is this indian culture ?

Our other web link

I am situated here